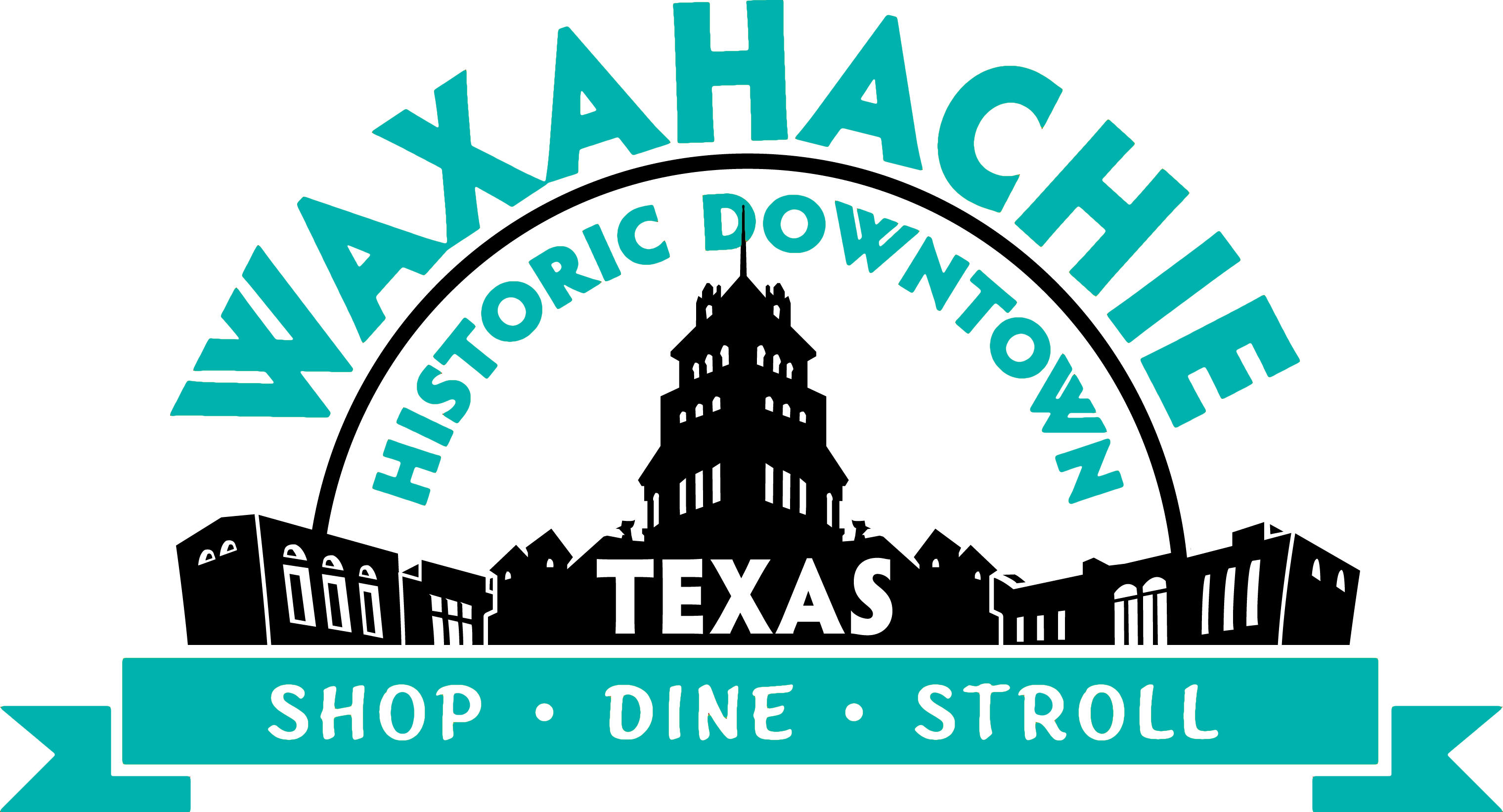 Historic Downtown Waxahachie, known as the Gingerbread City, is a charming community with many buildings and homes dating back to the 19th century. The Ellis County Courthouse is one of the most photographed structures in the State of Texas. The downtown area is surrounded by numerous antique and specialty stores and a historic train depot. Five National Registered Districts. 20% of the National Historic Registered Historic Sites in the Texas section are in Waxahachie.

For the Ellis County Courthouse Gordon used a floor-plan different from many other county courthouses in Texas of the same vintage. Many county courthouses built in this time period had intersecting halls on the first floor that created the rigidity required to support the weight of the district courtroom positioned near the middle of the building on the second floor. For the Ellis County Courthouse Gordon used a floor plan that provided an open space at the center of the building first surrounded by a staircase then surrounded by a gallery that provided access to offices and courtrooms. The large second-floor courtroom was pushed off to one side of the building so the center space was open all the way up to the clock tower. This open space at the center of the courthouse created a chimney effect. Cool air was drawn in through first floor windows toward the center of the building then straight up to the tower where hot air was exhausted out of the building.

Besides the advantage of superior ventilation, Gordon’s design incorporated a circular form which worked well with the Romanesque Revival architectural style. Turrets containing spiral stairways and balconies incorporate readily with the circular form. The building is further enhanced by the use of stone of contrasting colors. From the building’s base first gray and then pink granite are used. Red Pecos sandstone is used for accent, and cream colored sandstone is also used sparingly on a few stringcourses.

Ellis County’s courthouse is without a doubt one of the grandest old county courthouses in the Southwest. To make it even more interesting the county recently spent about eleven million dollars restoring the building. After years of restoration work, the courthouse was reopened in the fall of 2002. The restoration was so detailed that they matched the colors of the interior to those used when the building was originally built, and the county bought red sandstone for repairs from the same query that produced the stone used for construction in 1895.

Waxahachie, county seat of Ellis County, has been an important agricultural, commercial, educational, and transportation center in the north-central Texas region between Dallas and Waco since the town’s founding in 1850. The production, processing, and shipping of cotton formed the basis for the city’s rapid growth during the late nineteenth and early twentieth centuries, and Ellis County eventually became the nation’s largest cotton-producing county during the early 1900s. Because the crop played such a pivotal role in the community’s development, numerous cotton-related industries, including one of the state’s first textile mills, were established in the town. Most were built near one of the three railroads that serviced the community. The vibrant local economy of the late 1800s and early 1900s contributed to a construction boom that resulted in the rapid development of the downtown and created large neighborhoods filled with vernacular and popular house types.

For over 40 years Waxahachie was home of Trinity University, a Presbyterian school that moved to town in 1902 but later relocated to San Antonio. As local cotton production declined during the 1930s, Waxahachie’s most prosperous era came to an abrupt end. Growth since that time has been slow, thereby saving many of the town’s late nineteenth- and early twentieth-century structures. Waxahachie’s rich architectural legacy reveals much about local architectural tastes and preferences during the town’s most prosperous era. Recognizing the significance of the impressive collection of turn-of-the-century structures, the citizens of Waxahachie have actively participated in the preservation and restoration movement. Four individual properties and one historic district are already listed in the National Register of Historic Places, and this nomination proposes to add 69 individual sites, a university complex with three structures, and four historic districts for similar designation